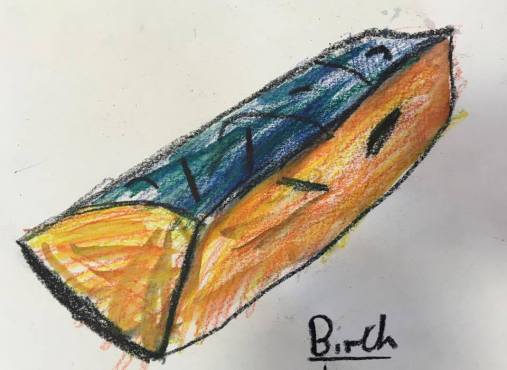 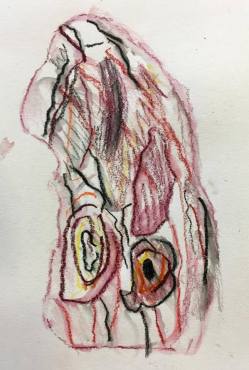 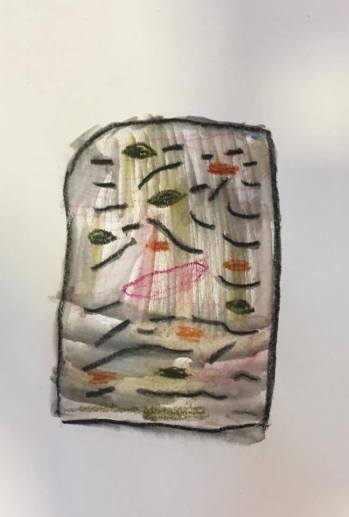 At Barrow Primary School today working on an Art Branches led arts and environment project. The Woodland Trust have sponsored Art Branches to run a competition and series of workshops that encourage people to connect to their local trees.

After an assembly to launch the competition we worked with years 3 and 4 using art techniques to look more closely and explore some ideas about winter twigs and bark.

I worked with some enthusiastic groups looking for and drawing the shapes and patterns in the negative spaces between bare winter birch twigs. The children looked at their drawings from all angles deciding whether they represented twigs and trees or whether they had taken on another form. We discussed the similarities between the twigs and other networks such as rivers, roots and veins of the circulatory system.

The drawings were coloured highlighting either the positive or negative spaces or in a way that reinforced the ideas the children wished to express. 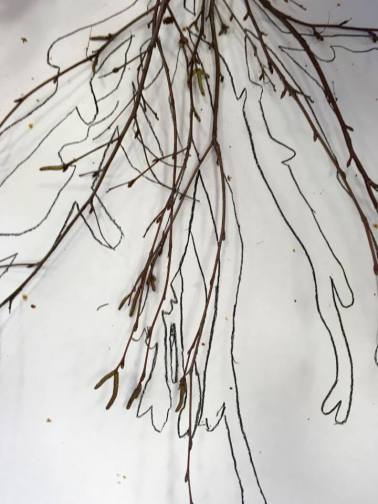 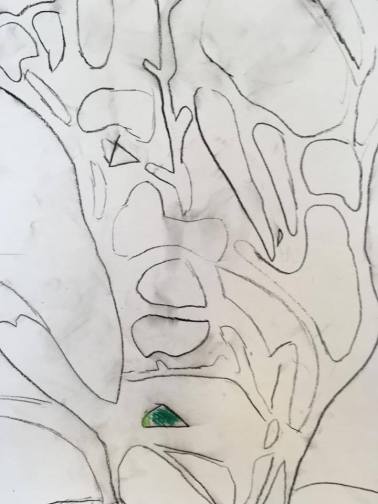 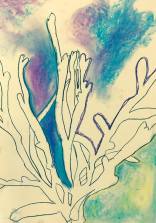 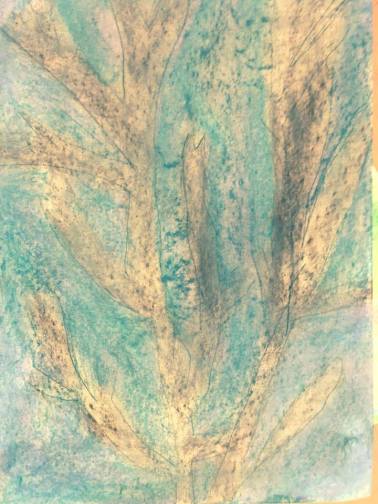 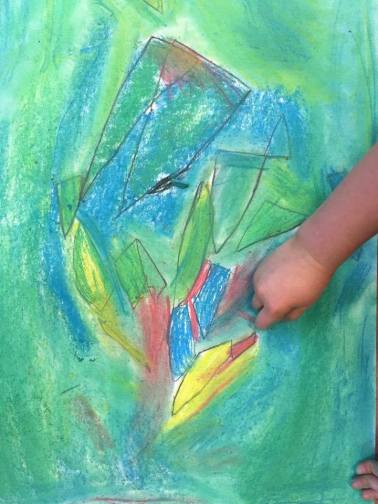