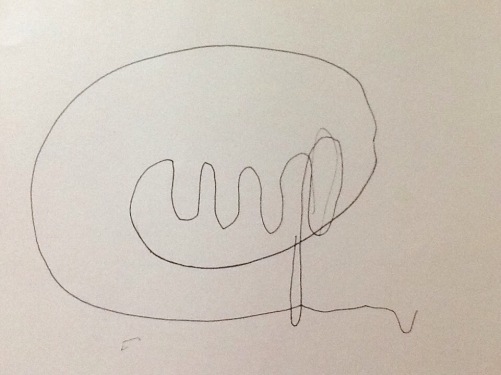 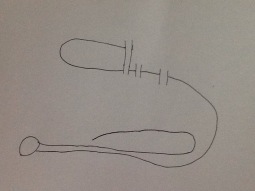 Only 2 sessions for this group and both will take close looking and drawing as their starting point.

I managed to get hold of some old brass instruments and after identifying them all we used some different methods of looking.

Firstly we ran our fingers around the objects looking for the edges then followed this up by drawing the lines we could see in the air.

Next we tried our some blind contour drawing and some of the children developed this into continuous line drawing and also laying the instrument on the paper and drawing round it. Chloe bravely tried drawing with her eyes closed feeling her way around the objects.

After the focussed drawing some of the children moved into imaginary drawings based on their observations and questioning the stories behind the musical instruments. Who used to own them, why were they no longer played and what will happen to them next. 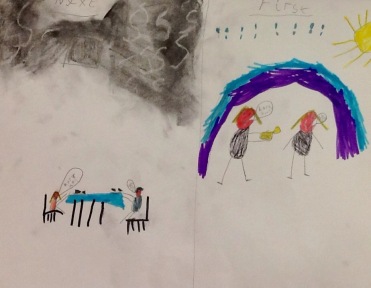 A couple of people decided to let their instruments rejoin an orchestra and managed to conjure up other instruments to draw.